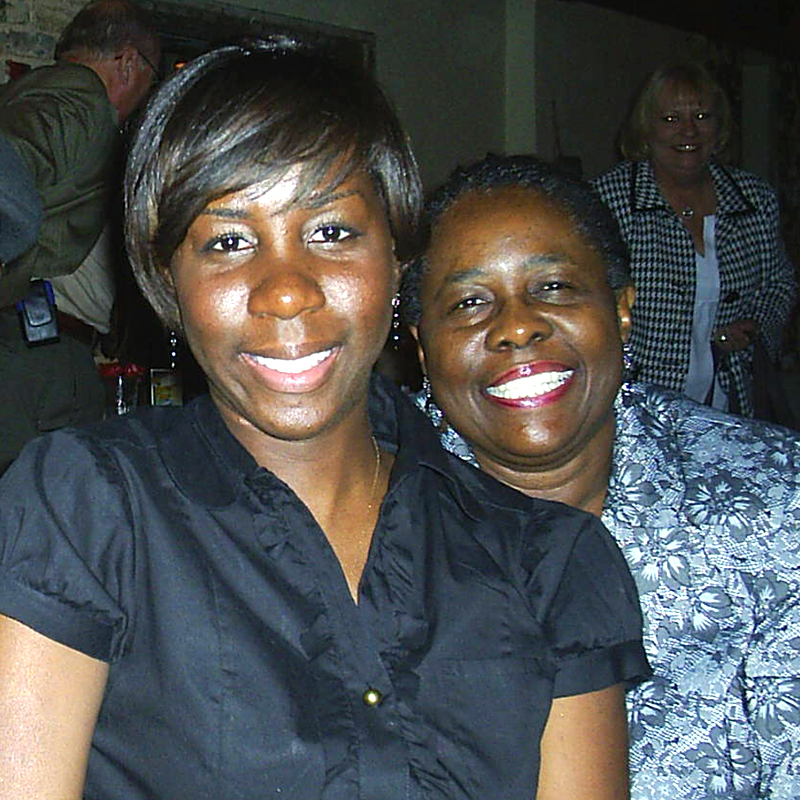 Make My Day Ice was started with the vision to honor Cresandra’s mother, Sandra K. Day. She was a native Austinite and was dedicated to her community and church family. She was diagnosed with stage IV colon cancer in late 2009 and lost her battle to cancer on November 5, 2010 at the young age of 56. She leaves behind three sons (Christopher, Sean and Collin) and one daughter (Cresandra). Make My Day Ice was established by Cresandra, her son-in-law (Kevin) and two of her eight grandchildren (Kennedy and Kevin II) Smiles as big and as bright as hers is what we aim to give and to receive. Come check us out and we thank you in advance for your support!